O/I Design Studio is a London based practice working on architecture, interior design and landscape projects. We work with a community that is enthusiastic about design and rich in project experience.

O/I Design Studio is a London based practice working on architecture, interior design and landscape projects. O/I is a symbol of ‘dynamic balance’. We pursue a harmonious arrangement that allows important parts of architecture to stand out, making it integral from inside to out.

We actively blur boundaries between architecture and nature while taking inspiration from architectural history, vernacular traditions, crafts and the environment. We address architecture holistically to adapt context and clients’ requirements creatively.

Gardens play a special role in our work, they bring humans closer to nature and we like to think of them as organized nature or an organic built environment. We use them as a driving force to help us imagine architecture.

We work and collaborate with a community of like-minded thinkers, designers and consultants such as mstudios and Cavigioli Ltd, to bring our and our clients’ visions to life. 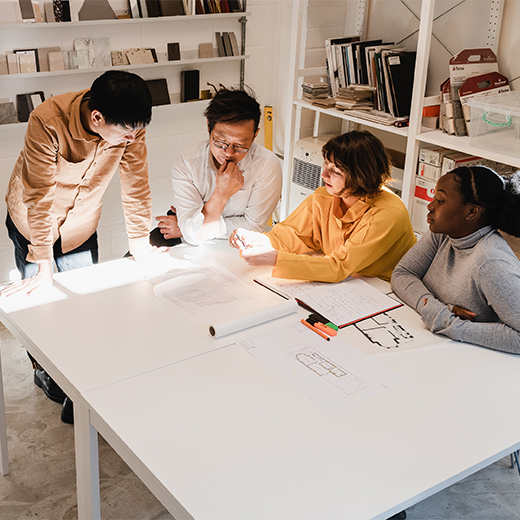 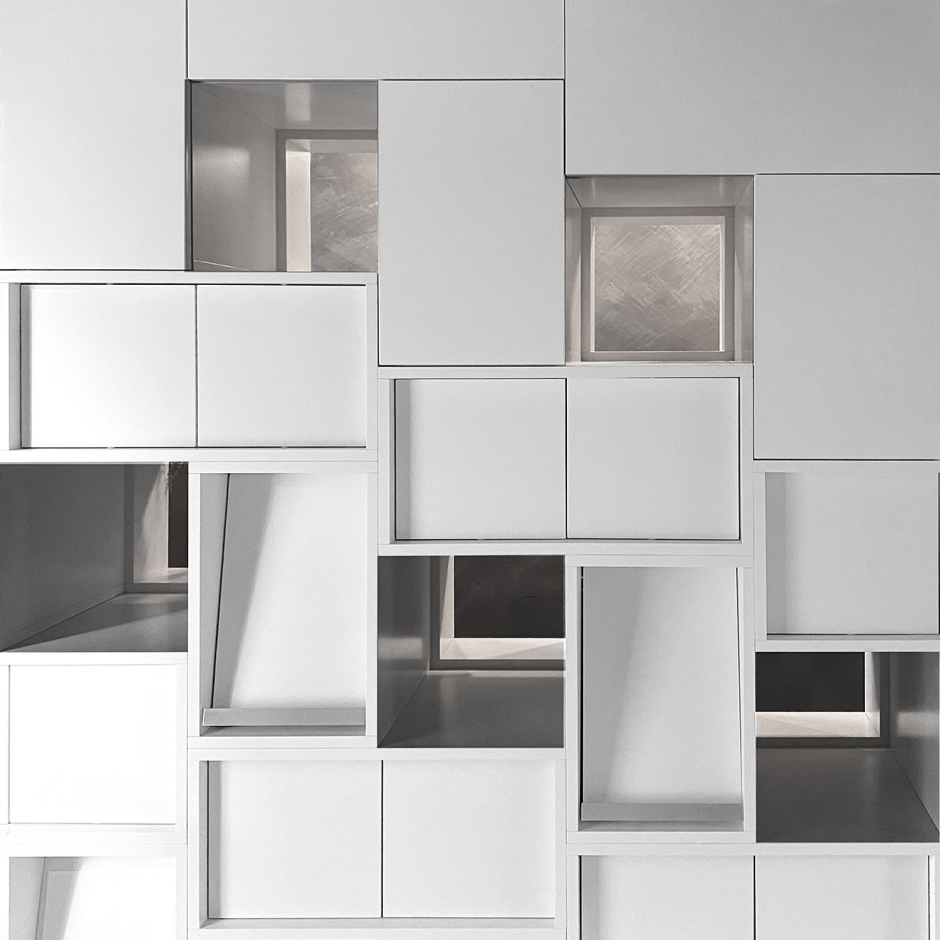 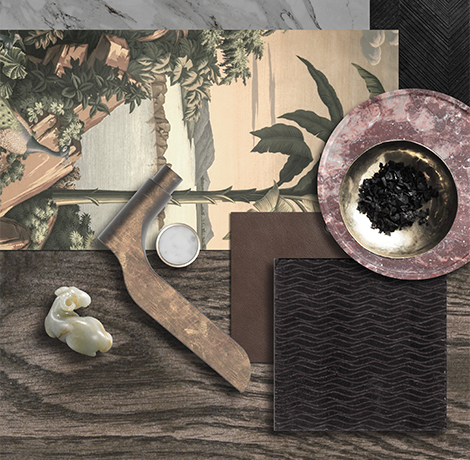 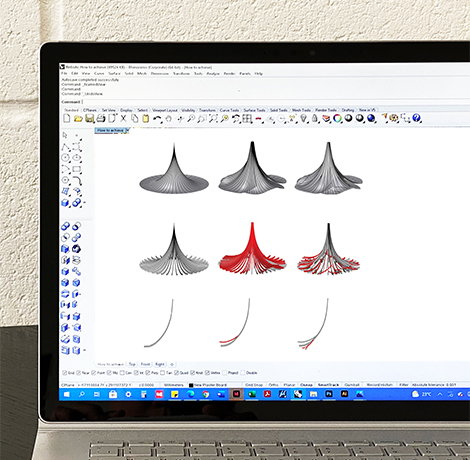 As a full-service architectural firm, O/I Design Studio is engaged in every phase of a project from concept to completion, enabling the creation of environments (building, interiors and landscape) that facilitate the desires of clients. Our process ensures this. 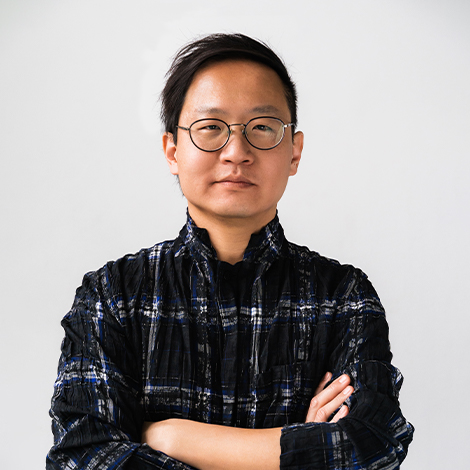 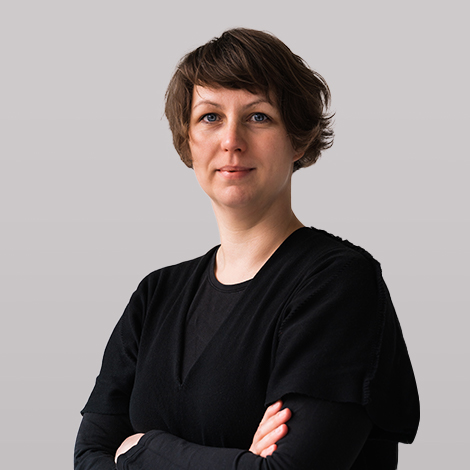 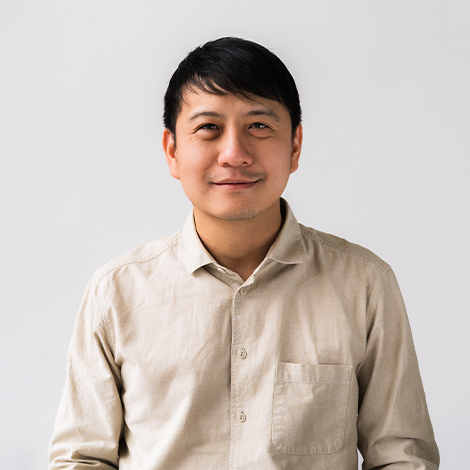 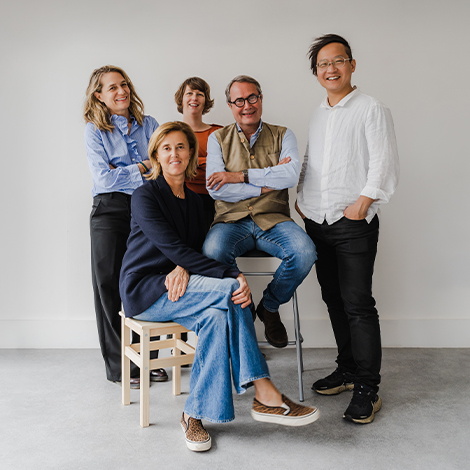 Esther and Chih-Wei met while working together at renowned London based architectural practice, Squire and Partners. Here they worked within a team of architects delivering the Bulgari Hotel and Residences.

Esther continued to work on high-end residential developments at Squire and Partners. During this time, she developed project management skills coordinating a complex new build on a tight urban site.

Chih-Wei started working on residential schemes for private clients in London with Gidon Fuehrer, a friend he met during his studies in the Architectural Association.

The concept design for the refurbishment of the Hendon United Synagogue was an exciting design opportunity. Although it was never built, it was a milestone for other design opportunities commissioned later on for places of worship.

They won an invited competition for a private villa in the UAE. The concept design for this shaded courtyard villa paved the way for them to open their practice in 2018.